Cheats for Math Academy Five in Five Answers – beat and solve numbers on themed grids of 5×5 size #MathAcademy Five in Five to get Zero in to win ! find the correct sequence of number and mathematical operation to drag into result in 0 to make all the squares in the grid disappear. 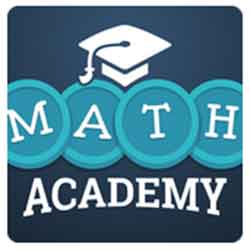 if you read the theme there’s a hint where to start or pattern how to drag the numbers and operator in Math Academy Five in Five Video Guide :

If you STUCK on math academy five in five pack, just remember it’s not a bug, you might have the calculations in the wrong order, or you selected the wrong square so you can’t clear all the grid. In this case, start over using the “Refresh” button and try a new order.
return to all level packs of math academy answers list