Join Horace Slughorn in Hogwarts Mystery Welcome to the Slug Club ! Together with Andre, you’ll track down former potions professor horace slughorn on behalf of the great Gwenog Jones ! Meeting the founder of the elite Slug Club could mean big things for your future ! 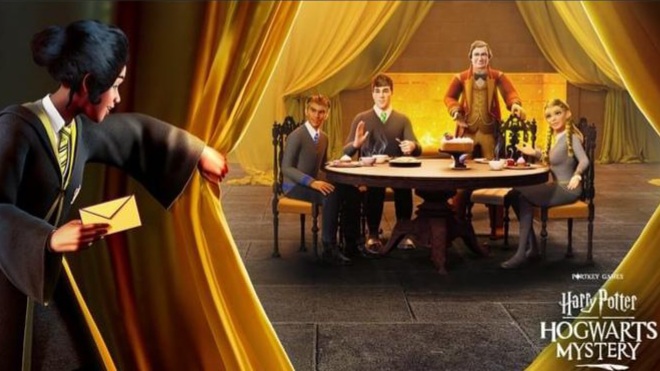 This side quest begins with Andre excitedly announcing that Hogwarts will be hosting a special exhibition by the Holyhead Harpies, including Gwenog Jones. He offers the main character a VIP pass which includes a meeting with the team afterwards, where Gwenog asks the duo to investigate why Horace Slughorn failed to show up fot the exhibition.
Will Andre and you be able to track down Horace Slughorn ? And can they earn a coveted invitation to the Slug Club ?

You not only located Slughorn, you impressed him so much that you and Andre are now official members of the Slug club ! As a thank you, Andre made you an outfit, and Slughorn gifted you an hourglass pendant to remember him by. 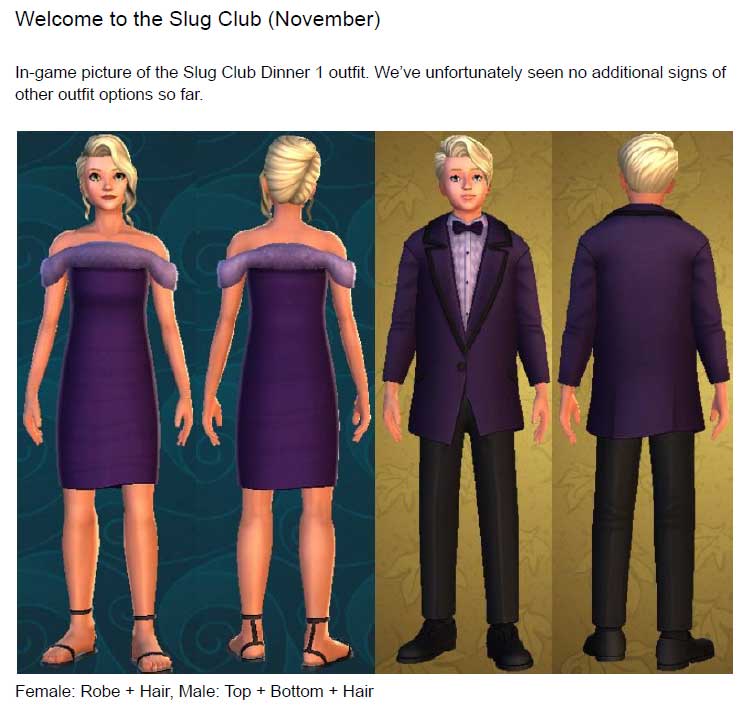 THIS IS A YEAR 4, CHAPTER 11 QUEST.
REQUIREMENTS – GATHERING INFO

This is the necklace from slug club side quest : 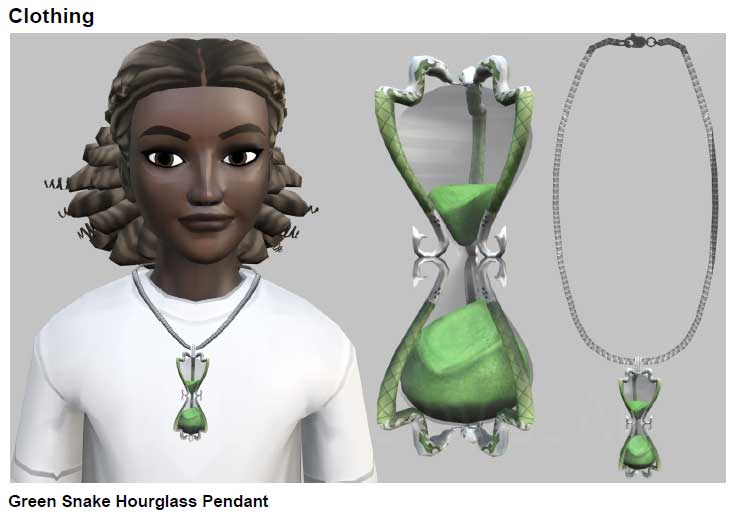 Green Snake Hourglass Pendant
Your friends are safe and sound, and everyone had a great time at the pumpkin party ! The pumpkin johnny costume is yours to keep, and the threat of the mysterious menace appears to be gone… for now.