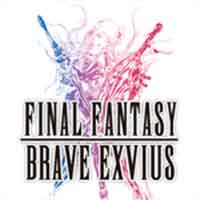 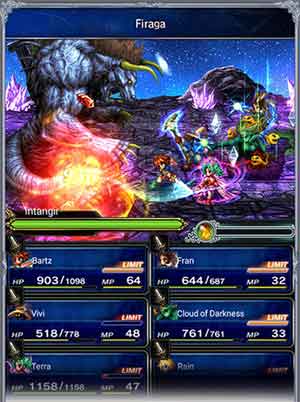 Search in the field and complete dungeons!
Move characters through fields and dungeons to search for items, hidden paths, and new routes to your destinations!
Talk to people in towns to receive quests. Complete them to get items, gil, and even rare items!
It’s got all the many features of an RPG in an easy portable form!