Home  »  gameplay   »   How To Get Toadette In Super Mario Run Walkthrough

Guide for How To Get Toadette In Super Mario Run Walkthrough on iOS and Android device ! Her pink pigtails set her apart from other toads. She’s also the referee for toad rally. if you read toadette character info it will tell you that she’ll join in once you have built a particular building in your kingdom. 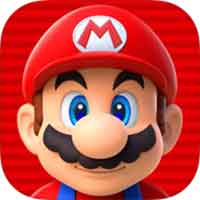 how to unlock toadette in super mario run :
first you need to purchase all 6 world then finish world 2 to unlocked all colored toads 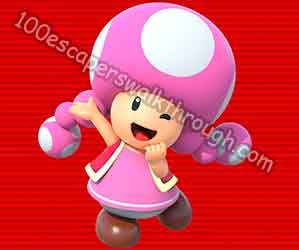 now play toad rally and collect 200 of each toads color by beating your opponent
After you have enough colored toads, go to build > special menu and place toadette’s house in your kingdom

The house where toadette lives. Place this and Toadette will join ! 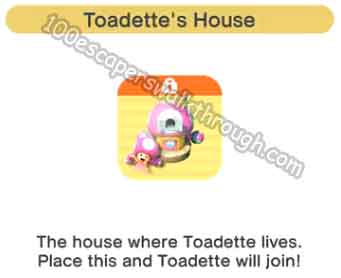 Toadette’s special ability : She is the fastest female character in the game.